There are many types of cardiovascular diseases which can have various causes. Some of these might develop at the same time or lead to other conditions or types of CVDs. Conditions including hypertension, hyperglycemia, high contribute to the development of the diseases. That said, CVDs can be prevented cholesterol, high body weight, and obesity are the common factors that in some cases by addressing a number of behavioral factors such as unhealthy diet, tobacco use, physical inactivity, and harmful use of alcohol.

One of the most common types of cardiovascular diseases is the ischemic heart supply. The reduced heart blood supply is usually caused by coronary disease (IHD), which appears when the heart gets reduced or decreases in blood atherosclerosis and coronary artery spasm that could occur because of different spasm of blood vessels, a myocardial infarction (MI) develops. MI, commonly factors, including unhealthy lifestyle choices. In case of a complete blockage or known as a heart attack, leads to the migration of macrophages, monocytes, and neutrophils to the infarcted area, where they produce an inflammatory response.

Likewise, the necrosis, or the death of body tissue, of myocytes triggers the initiation of cardiac repair processes that lead to the formation of fibrosis scar tissue. A myocardial fibrosis of the infarcted part of the heart, then leads to ventricular remodeling, which results in the insufficient ability of the ventricle to fill or eject blood and further develop heart failure (HF). A heart failure after MI remains to be the major cause of delayed mortality.

The consequences of these cardiac factors gained more attention with the recent emergence of severe acute respiratory syndrome coronavirus 2 infection (SARS- CoV-2). This virus has been found to interact with and broadly injure the cardiovascular system of many patients. SARS-CoV-2 is a single-stranded ribonucleic acid (RNA) virus whose outer membrane spike protein (S protein) binds with high affinity to the angiotensin-converting enzyme 2 (ACE2) receptor. This receptor is expressed in a number of tissues, including the heart, lung, gut smooth muscle, liver, kidney, and immune cells. This means that the virus can directly intervene in all of these tissues.

One-fifth and one-third of hospitalized patients with SARS-CoV-2 have evidence of myocardial injury and MI respectively. The infection in general, and pneumonia in particular – disrupt the balance between the myocardial oxygen supply-demand, that eventually lead to MI. On the other hand, myocardial injury results in detectable increases in serum troponin, varying degrees of ventricular dysfunction, and relatively frequent cardiac arrhythmias. In these conditions, heparin and low-molecular-weight heparin have been prescribed to prevent and manage the thromboembolic disease in patients with SARS- CoV-2, and thus, preventing the more serious consequences of patients infected with the virus.

While there are a variety of methods used to treat MI clinically and relieve the symptoms of heart failure, including primary percutaneous coronary intervention (PPCI), thrombolysis, coronary implantation of stents, and coronary artery bypass grafting (CABG), these procedures cannot reverse the damage in an infarcted myocardium or significantly improve the function of an injured heart. Thus, heart transplantation remains the only cure for end-stage heart failure patients, which can be problematic given that donor organs are quite limited.

As a result, development of new therapeutic methods for the restoration of cardiac function by regeneration of damaged myocardium becomes essential. Therapy of heart disease with mesenchymal stem cells (MSCs) in particular, is a very promising direction in searching for the best ways to regenerate injured myocardium. MSCs have several features and activities that are efficient in the regeneration of myocardial tissue:

Generally, these capabilities of MSCs mentioned above have played an important role and have been successful in the treatment of various heart diseases: MI, severe coronary ischemia, ischemic cardiomyopathy, dilated cardiomyopathy, and heart failure. 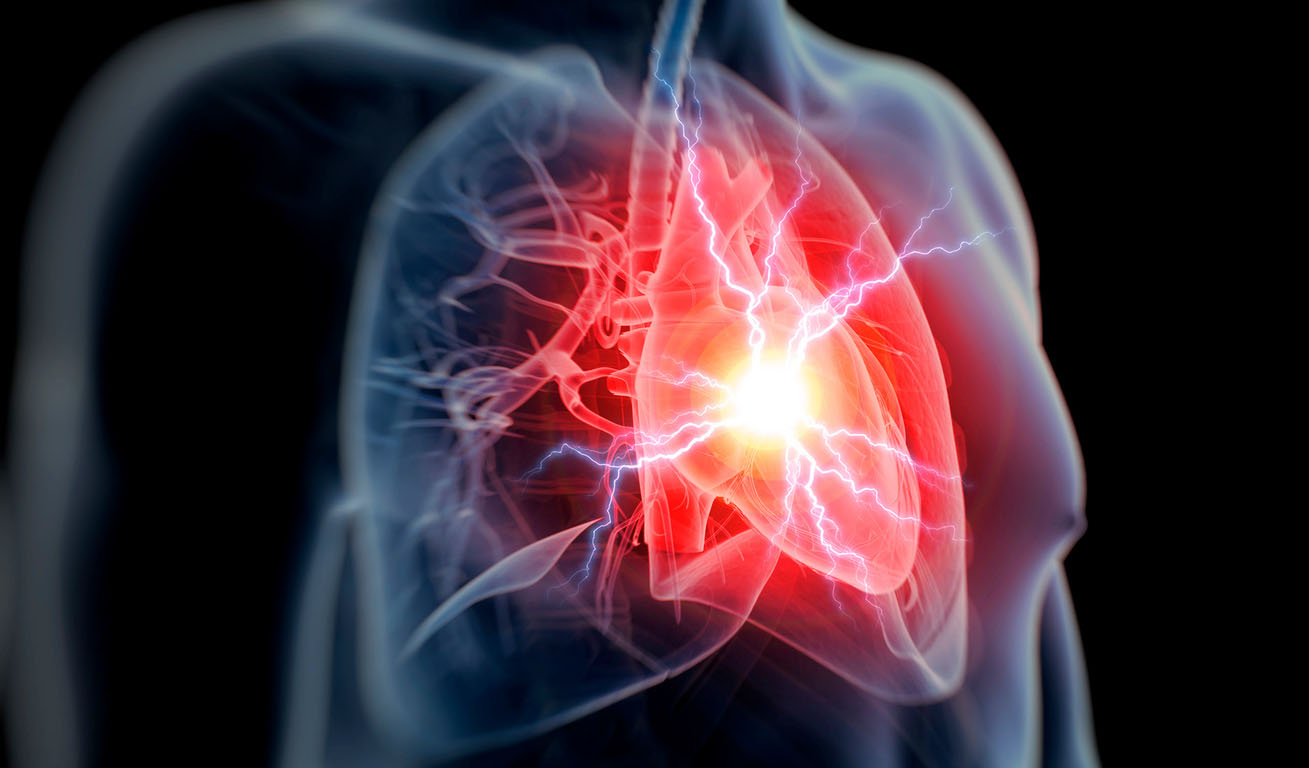 However, different types of administration of BM-MSCs that are used for therapy of heart disease such as intracoronary, transendocardial, intramyocardial, and intravenous – have both advantages and limitations. For intravenous infusion, MSCs are distributed with blood throughout the body and accumulate in the lungs, spleen, and liver. The injured myocardium releases chemokines, cytokines, and growth factors that provide migratory signals for endogenous resident stem cells, which are fitted for attraction of the transplanted BM-MSC as well. On the other hand, intracoronary and transendocardial injection techniques deliver MSCs directly to the damaged site but require a short ischemic period during injection in order to give the cells time to be distributed in myocardium before they are washed out with blood. But while there is a possibility of a microvascular obstruction by the infused cells to occur, the latest medical trials employ a local mode of cell delivery, showing its relative safety and effectiveness.

Similarly, it was revealed that an ischemic anoxic environment of injured myocardium could seriously reduce the survival of the transplanted mesenchymal stem cells and their therapeutic effects. As a result, preconditioning with different factors and chemokines were investigated to improve the resistance capacity of MSCs to adverse environments after MI. The improvement of survival, homing, cardiomyogenic and angiogenic differentiation of MSC after preconditioning with basic fibroblast growth factor (bFGF), insulin-like growth factor-1 (IGF-1), statins, oxytocin and many other drugs and factors – were all considered and further explored.

IInterestingly, Kintaro Cells Power suggests an optional priming of our BM- MSC with melatonin to provide the maximum possible effect of cell therapy without risk to the patient. Before the intravenous infusion of bone marrow mesenchymal stem cells, the melatonin is thoroughly washed from cells before their introduction and does not enter the patient's body. Melatonin, which is primarily secreted by the pineal organ, has been found to influence the fate of MSCs. Thus, melatonin-treated MSCs have better survival against oxidative stress and improve cardiac function via silent information regulator 1 signaling pathways. The enhancing therapeutic effects of melatonin in preconditioned MSC were revealed not only for myocardial infarction but for other conditions such as renal ischemia, cerebral ischemia, and liver fibrosis. 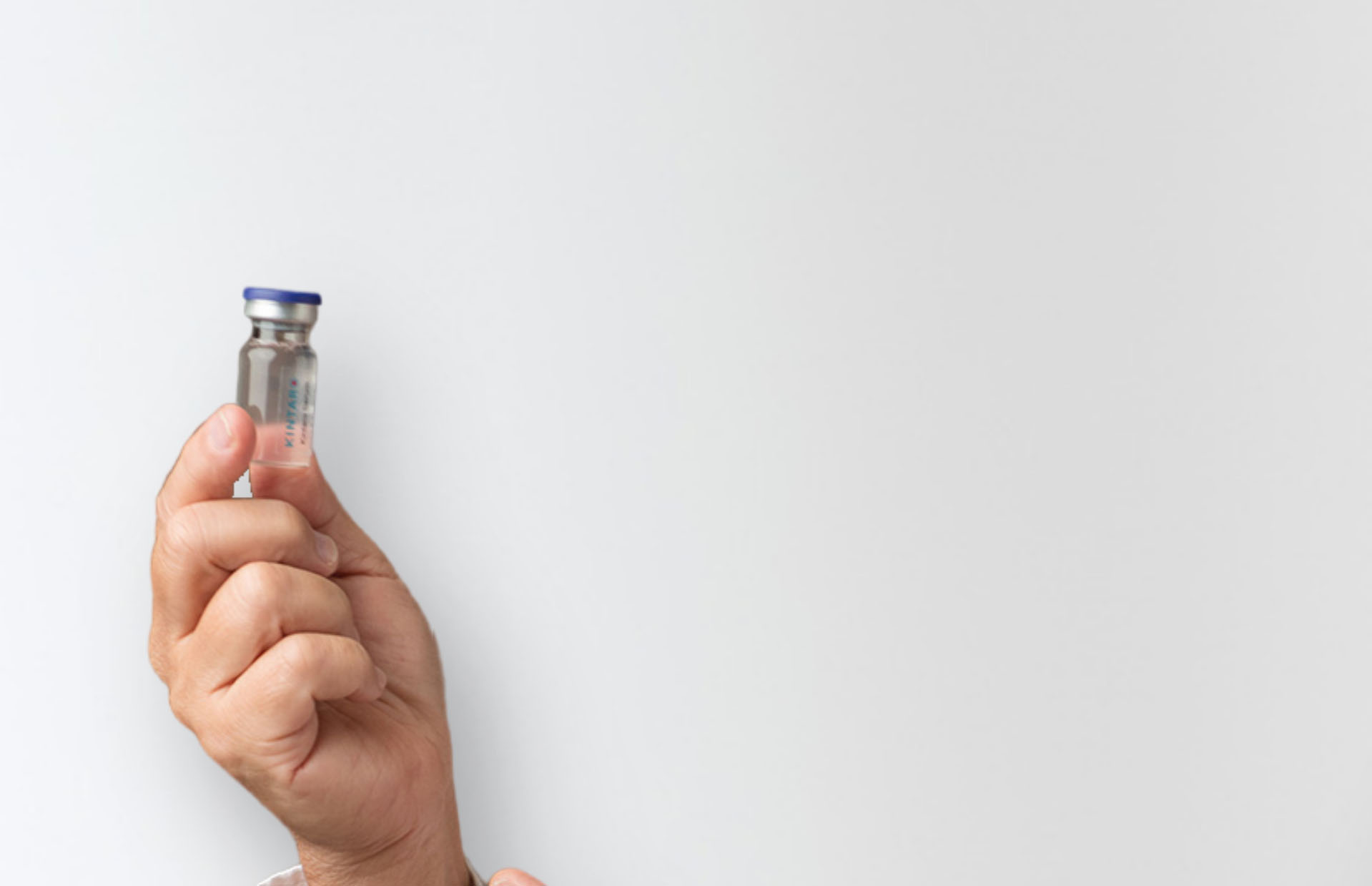 Overall, therapy with MSC is a very promising way to regenerate and improve the functioning of myocardium, thereby rescuing the heart from developing end-stage HF.