Obesity is defined as the excessive fat accumulation that is associated with a higher risk for serious diseases, such as cardiovascular diseases (mainly heart disease and stroke), dyslipidemia, hypertension, type 2 diabetes, osteoarthritis, and some cancers. Currently, the growing rate of overweight and obesity in both adults and children has become a major public health problem worldwide due to its increased risk of several comorbidities and impaired quality of life. It was estimated that by 2030, 57.8% of the population will be obese.

The term obesity is different from being overweight, although both mean that a person’s weight is greater than what’s considered healthy for his or her height. A body mass index (BMI) is a ratio of weight-to-height that is commonly used to classify overweight and obesity in adults. It is defined as a person's weight in kilograms divided by the square of his height in meters (kg/m2). A person is considered overweight if the BMI is greater than or equal to 25; and has obesity if the BMI is greater than or equal to 30. The main reason for obesity and overweight is that there exists an energy imbalance between the calorie intake and calorie consumption. This imbalance eventually leads to an overgrowth of white adipose tissue.

In addition, An adipose tissue or commonly known as body fat serves not only to store energy in the form of triacylglycerols, but also plays an important role in the metabolic processes of the body. The fat cells or adipocytes that primarily compose adipose tissue, express and release numerous protein, lipid, and nucleic acid factors that can act on other nearby or distant tissues within the body in a paracrine or endocrine manner. Adipocytes play an important role in the regulation of blood glucose levels due to its high sensitivity to insulin, while the adipocyte-derived hormones interact with central brain centers for regulation of body weight, as well as impact glucose metabolism and immune function. In this regard, both excess and lack of adipose tissue in the body causes disturbances in metabolism. 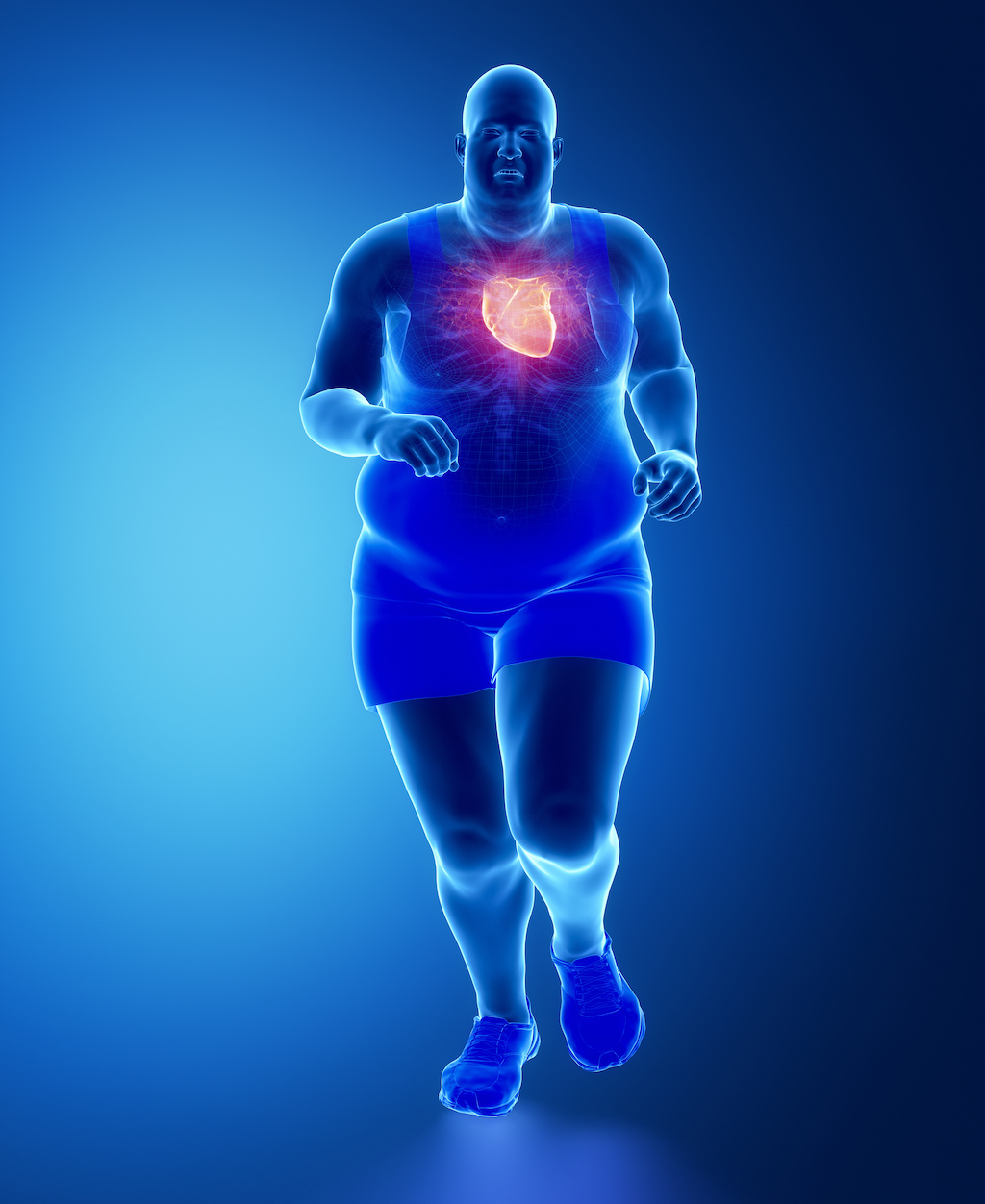 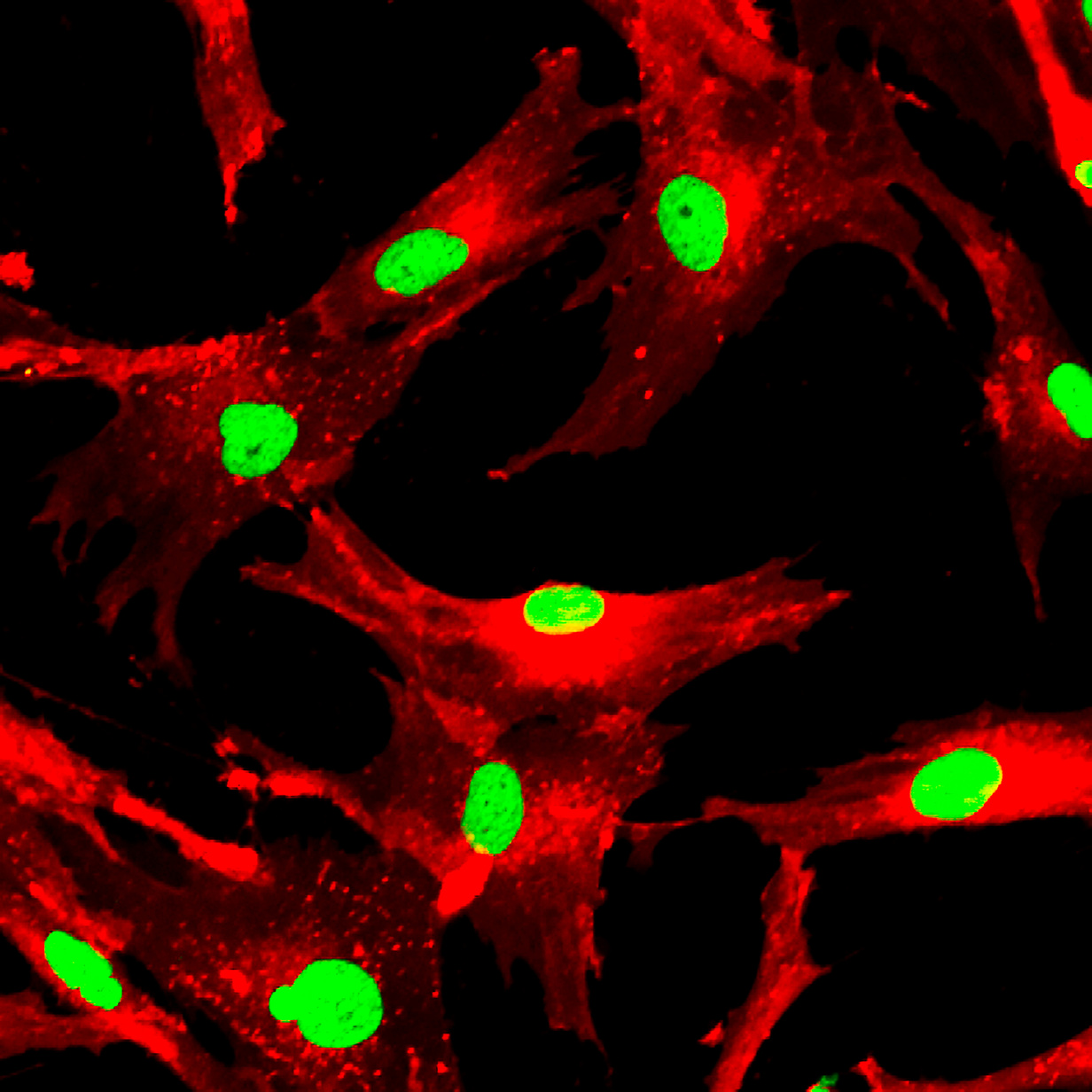 Clearly, both too much and too little adipose tissue can have severe health implications. Excessive adipose tissue accumulation leads to local hypoxia, and infiltration of immune cells such as neutrophil, macrophages, and lymphocytes. This means that obesity is accompanied by a chronic inflammatory process. Inside a clump of adipose tissue, pro-inflammatory M1 macrophages produce a variety of pro-inflammatory cytokines such as TNF-α, IL-6, contributing to the development of diabetes and atherosclerosis. But despite the associated number of health complications, overweight and obesity are largely preventable. Since the end-goal of the treatment is to reach and stay at a healthy weight, its prophylaxis and treatment mainly consist in increasing the consumption of nutrient dense food like fruits, vegetables, and whole grains, as well as limiting energy intake from total fats and sugars, regular physical activity, pharmacotherapy, and bariatric surgery. Some also work with a team of health professionals, including a dietitian or an obesity specialist to help them make changes in their dietary and behavioral habits.

Moreover, an accumulating evidence indicates that BAT in adults can be a potential therapeutic approach for obesity. It was found that increasing the amount of BAT can promote energy expenditure with its calorie-burning properties, although little is known about its efficacy, and a person’s age and high BMI decrease BAT activity. Studies on the factors affecting the differentiation of preadipocytes into brown adipose tissue and transdifferentiation of white adipocytes into beige also showed that cold temperature exposure, diet, sport exercise, some drugs, plant-based bioactive compounds, as well as pre- and post- biotics could promote transformation of WAT to beige adipose tissue and may help in reducing obesity and associated metabolic dysfunction. However, the availability of effective, safe, and low invasive therapies to cure obesity and its comorbidities are still lacking. That is why, new approaches with respect to long- term efficacy and procedural safety need to be developed.

In this perspective, studies have been conducted into the potential roles of MSCs in treating obesity. It is known that mesenchymal stem cells (MSCs) are a major source of adipocyte generation. It was suggested that obesity in humans could be prevented by controlling MSC adipogenesis, although the pathophysiology process of obesity development and the potential roles of MSCs in managing obesity need to be more studied. Recent investigations showed that administration of MSC can lower the expression of pro-inflammatory cytokines, thereby ameliorating chronic inflammation processes in adipose tissue. It has also demonstrated that infusion of MSCs promotes the inducing of M2 phenotype of macrophages. M2 macrophages in its turn express tyrosine hydroxylase that catalyzes the production of catecholamine, thereby promoting WAT browning. In this case, MSC can limit obesity through polarizing M2 macrophages.

In addition, obesity is a known risk factor for the development of insulin resistance and type 2 diabetes. It was shown that MSC therapy could reduce blood glucose levels, HbA1c and improve glucose tolerance. Obesity-related diabetes are associated with rapid cartilage loss and osteoarthritis, in which MSC therapy could ameliorate the patients’ state.

In conclusion, MSCs are deemed to play a vital role in obesity. MSC therapy can be considered as a non-invasive safe way to correct obesity and its related diseases. However, clinical data on the effectiveness of this method of treatment are still scarce, thus ongoing studies are anticipated to shed light on the mechanisms at play in MSC, which can evaluate the potential of effective and safe MSC-based therapeutic options for obesity.